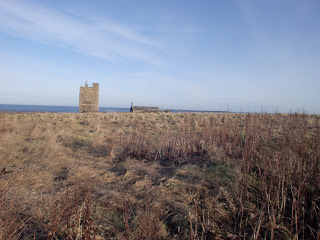 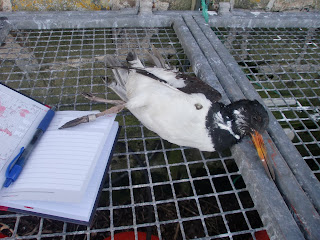 I’ll hopefully return in the forthcoming weeks and will keep you posted.
Posted by Farnes at 14:18

Although it's been a bleak January, your photographs are beautiful.... except for the poor Oystercatcher. Still, it's remarkable that it was the only fatality found, considering the low temperatures we've had.

Thank you David for keeping us updated lovely to see some pictures , sad about the oystercatcher but I am sure there are a lot more away from the islands , take care .