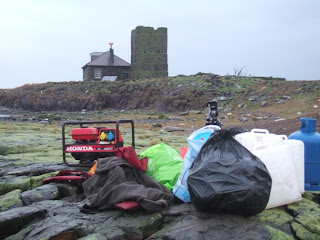 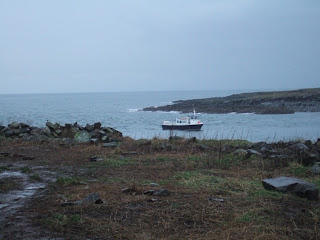 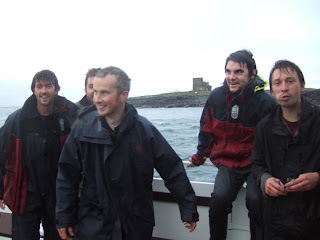 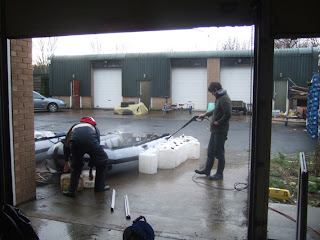 Over the course of the next five days, I’ll be bringing you the highs and lows of the season, starting tomorrow with the first story – the Grey Seals, so don't go anywhere.
Posted by Farnes at 18:41

well done David and everyone and big thank yous from me , enjoy your break you all deserve it for sure and we shall look forward to seal updates etc when you have a better head !!!!!

Don't you all look dashing and wet in that photo!

Safe journey and thank you everyone!