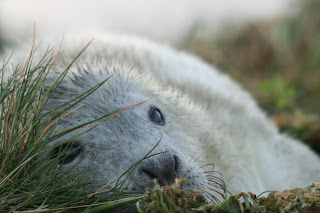 It’s time to say goodbye…maybe.
Posted by Farnes at 21:54

To all of you hope you have a safe journey to where ever you are going , hope you all have a wonderful Xmas and a very happy new year , thank you from me for all the wonderful pictures and the updates ,I intend to visit on my way again to Loch Garten next June , such a magical place . take care everyone keep safe and we await news as to whether you made it or not ....... and of course seal news goodbyeeeeeeee .

I hope all of you get off the islands and back to your respective homes/destinations safely. Thank you for all your updates, the wonderful photos and for sharing your day to day lives with us. Look foward to your final seal count.