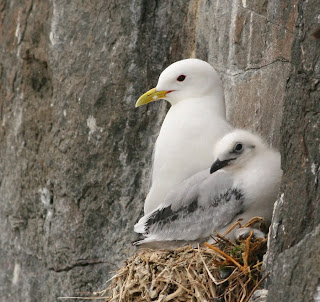 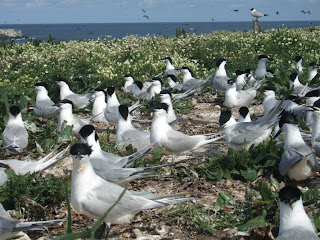 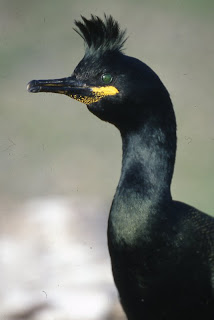 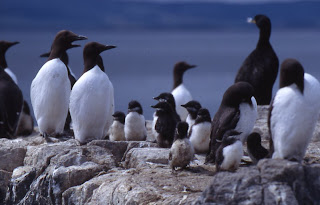 2 pairs of Roseate Tern on Brownsman although sadly both failed. Away from the ‘norm’, Wrens bred for only second time, Red-breasted Merganser for fourth consecutive year and Swallows bred for first time since 1997.
So there you go - a good season and a repeat next year would do very nicely. As we departed the islands last weekend, we did notice that Shags had breeding crests and Eiders were displaying, as after all, its only three months before it all start again...
Posted by Farnes at 11:33

Great to hear everything did so well. Fingers crossed for Rosy success in 2010!

Brilliant year for you all well done , amazing news on the Kittiwakes and the Shags . Bet the swallows will return . I am determined to come over again next year and get those puffin pics so looks like preferred time will be on my way back from Loch Garten about 19/20th June , I so want pictures after last years camera failure !!! Congratulations all for the counting .