Seal or no Seal 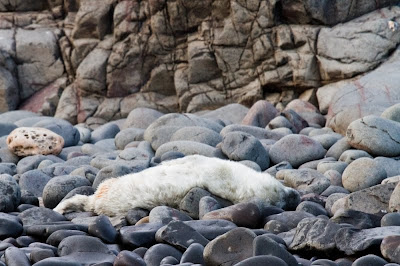 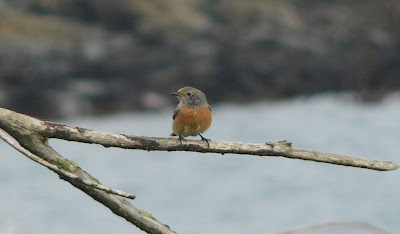 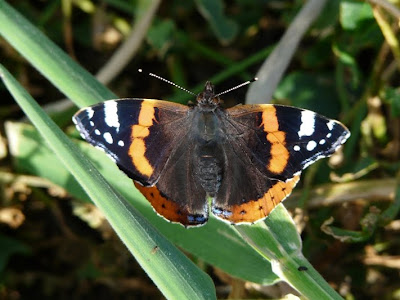 
Wednesday 28th September comments: Its been a cracking day on the islands as the weather has improved and we've experienced some unseasonal sunny weather. The southerly based wind has brought lots of Silver-Y moths and plenty of butterflies as well as a few birds. Highlights included lingering Merlin, a fly-past Black-throated Diver and a flushed Short-eared Owl amongst others.

However our attention is turning to the Seals as the first pup was born the previous day on the South Wamses. When dawn broke across the islands this morning, there appeared to be no sign of the youngster and we feared the worst. With large autumn tides, we thought it may have been washed off the shingle bank and lost to the cruel mistress that is the North Sea.

However, our worst fears were dispelled later in the day, as the pup was discovered, with mother, back on the shingle bank. The little tinker must have been hiding during the early morning round, but at least it was fine and well. We're hoping to get across to check its health tomorrow and bring you some close-ups of our first Grey Seal pup. Its never dull on the Farne Islands.
Posted by Farnes at 20:48

Why was the owl flushed?

I am very tempted to give an answer to why the owl was 'flushed' but perhaps this is not the place :o)))