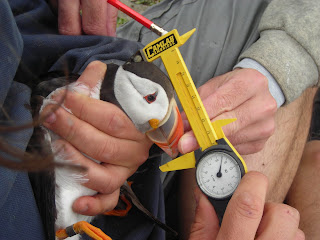 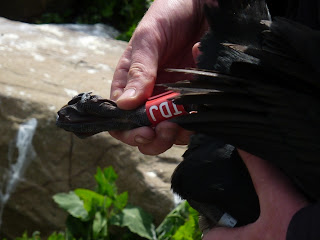 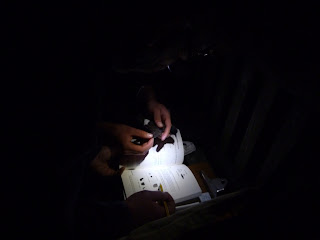 Thursday 1st March comments: Just like many other seabird reserves, the Farne Islands has an important bird ringing scheme in operation, led by Dr Chris Redfern, myself and the ranger team on the islands. During the summer months, a range of scientific data is collected from Arctic Tern biometrics to Puffin weights and Shag wing lengths. This data collected feeds into a national database organised by the British Trust for Ornithology (BTO). Over the years some interesting results have been produced and this winter was no different, as Farne ringed birds have been reported far and wide. Some of the highlights reported this winter include:

I am amazed at the findings of your study. I suppose it is not so when considering chickens live for around 20 years though.

What a great job; hard work but good to be a part of.