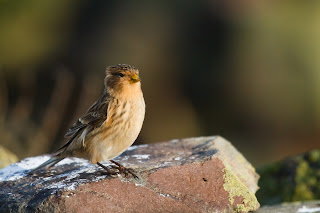 A stunner on Brownsman; a Twite shows well (Graeme Duncan) 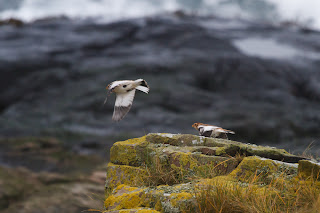 A party of Snow Buntings drops in (Graeme Duncan) 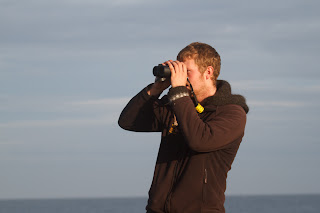 Saturday 5th November comments: Its been a very pleasant, crisp dry day on the islands, as the team enjoyed a rare day-off from the usual island activities. Despite the free-time, the team took full advantage of the settled weather and seawatched for the majority of the day, as well as searching for the odd migrant or two.

In general it was a very pleasant day but its back to the grind tomorrow and another Seal count. Wamses here we come...
Posted by Farnes at 18:39