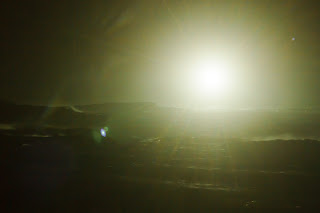 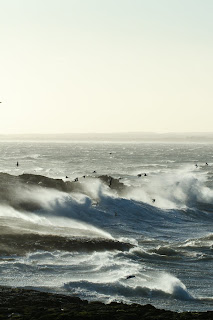 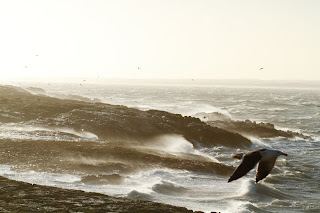 Sunday 27th November comments: The storm continues and what a 24 hours. Following a very sleepless night (eventually got some shut-eye sometime after 4am) the storm continued to rage across the islands throughout the day and into another night. The cottage has gone unscathed, the boats and island equipment is fine but we still don't know the outcome for our Seals.

It appears many have scrambled clear up onto the islands, although inevitably we will have had some losses. Their plight was not helped by a storm surge late afternoon, where at least one colony, Northern Hares, was being washed over. It'll be a few days before we gain access to the colonies, and it may not be for the faint hearted. The trials and tribulations of the Farne Islands. Its never dull.
Posted by Farnes at 21:37