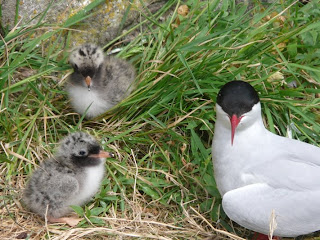 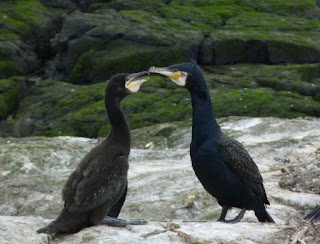 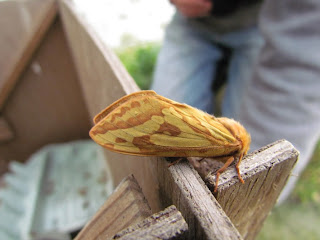 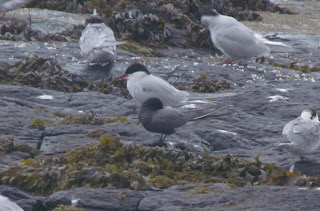 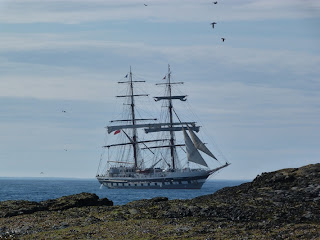 A passing Tall ship (Will Scott)


Tuesday 28th June comments: The Farnes is still just recovering from last weeks sad events and for many, the place will just never be the same. Despite the passing of Billy Shiel, his name will be forever be linked with the islands as his boat company continues to bring thousands of visitors to witness the spectacular seabird reserve that is the Farne Islands.
It’s over a week since the last update and so much has happened. We’ve now got Kittiwake, Puffin, Shag and Cormorant fledglings to boast about whilst the first Sandwich and Arctic Tern chicks are ready to take to the wing. The season continues to produce mixed weather but the results of the breeding season appear to indicate a very successful on. At time of writing, Arctic Terns are fledging (on average) two chicks per nest (not an annual occurrence) although predation by large Gulls is still having an effect in some areas. Large numbers of Guillemots and Razorbills have now gone whilst Eiders have almost completed their breeding season for another year.
The Farnes continues to bring surprise visitors as we discovered another Spoonbill on 15th June whilst an adult Black Tern was seen over several days last week. Roseate Terns have not bred again this year but a pair continue to show well on a daily basis by the main jetties on Inner Farne.
Posted by Farnes at 11:47

Great update thank you and yes Billy name will go on forever I think .
Great photos thank you .
I am heading to Loch Garten this weekend for two weeks then a week on Orkney , the tall ships will be there then and I have booked for a 3 hour sail on one of them , that should be fun !!
I am coming to Seahouses on Monday 25th but not going to be in time to make the PM crossings to Inner Farne and on the Tuesday need to leave by midday so will do a short seal trip maybe and wave to you all, I am bitterly disappointed about not being able to come over and see you all and now wish I had planned a August visit with boats coming over AM then . So maybe next year unless I can bribe someone just to throw me off the boat at Inner Farne in the morning !!!!! Take care all and hope to be able to read updates from Loch Garten